[ syll. fa-brien-ne, fab-rie-nne ] The baby girl name Fabrienne has its origins in the French language. The meaning of Fabrienne is 'little blacksmith'.

Other variants of the name include the familiar form Fabi and the contracted form Fabri.

Fabrienne is uncommon as a baby girl name. It is not in the top 1000 names. 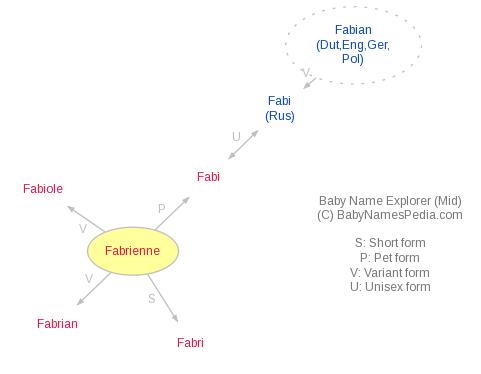