What does Favor mean?

[ 2 syll. fa-vor, fav-or ] The baby girl name Favor is pronounced as FEYVer †. Favor has its origins in the English language. The name is of the meaning 'one who grants her approval'.

Variants of Favor include Favar, Faver, and Favorre.

Favor is not regularly used as a baby name for girls. It is not listed in the top 1000 names. 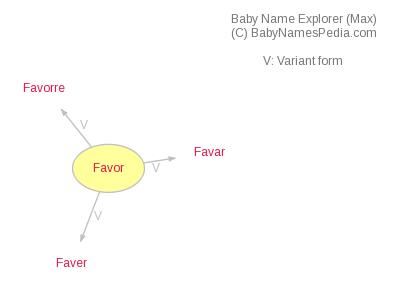