What does Finbar mean?

[ 2 syll. fin-bar, fi-nb-ar ] The baby boy name Finbar is pronounced FIHNBaa-R †. Finbar has its origins in the Celtic language. It is used largely in Irish and English. The meaning of Finbar is 'fair headed'. It is derived from fionn meaning 'white, fair' ; barr 'head'. The name is Anglicized from the Gaelic Fionnbharr, Fionnbarr, or Fionbharr. The name was borne by Saint Finbarr (550-620), the bishop and patron saint of Cork; he was originally named Lochan, and was renamed for his hair color. He became the subject of many legends and gave his name to the Isle of Barra in the Outer Hebrides in Scotland.

Finbar is a variant of Fionnbharr (Irish) in the English language.

Finbar is uncommon as a baby boy name. It is not listed within the top 1000. 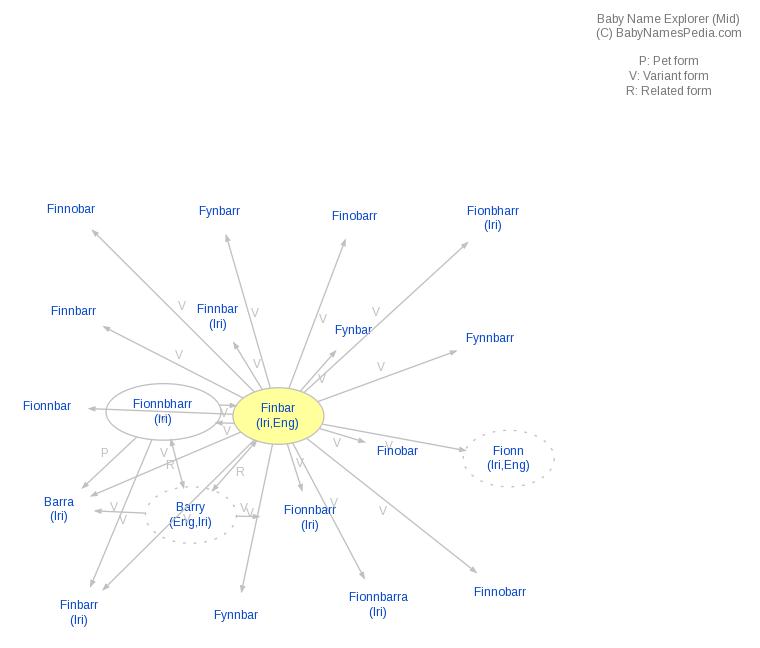