What does Fisseha mean?

[ syll. fis-se-ha, fi-ss-eha ] The baby girl name Fisseha is pronounced as FIHSSAHHHAH †. Fisseha is of African origin. Fisseha's meaning is 'a bringer of happiness'.

Fisseha is not widely used as a baby name for girls. It is not listed within the top 1000 names. 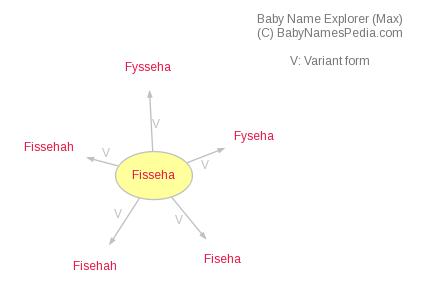