What does Folke mean?

[ 2 syll. fol-ke, fo-lke ] The baby boy name Folke is pronounced as FOW-LKer- †. Folke is used predominantly in the English and German languages, and its origin is Germanic. The name could be from the Germanic 'folk' (meaning people, tribe) or else from the Old Norse name Folki, a form of other names containing the Old Norse word 'folk' (meaning people, tribe).

In addition, Folke is a variation of the name Volker (German).

Folke is unusual as a baby name for boys. It is not listed in the top 1000 names.

Baby names that sound like Folke include Folker, Flecher, and Fletcher (English). 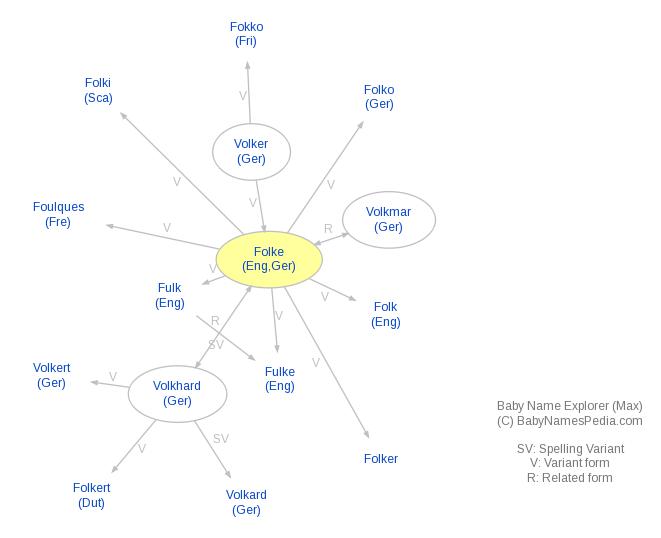