What does Gala mean?

Gala's language of origin is Old Norse and it is used mainly in the Scandinavian language. The name is of the meaning 'single'.

Gala is of Middle Dutch origin. Here, the meaning is wealthy.

Gala is irregularly used as a baby girl name. It is not ranked within the top 1000. 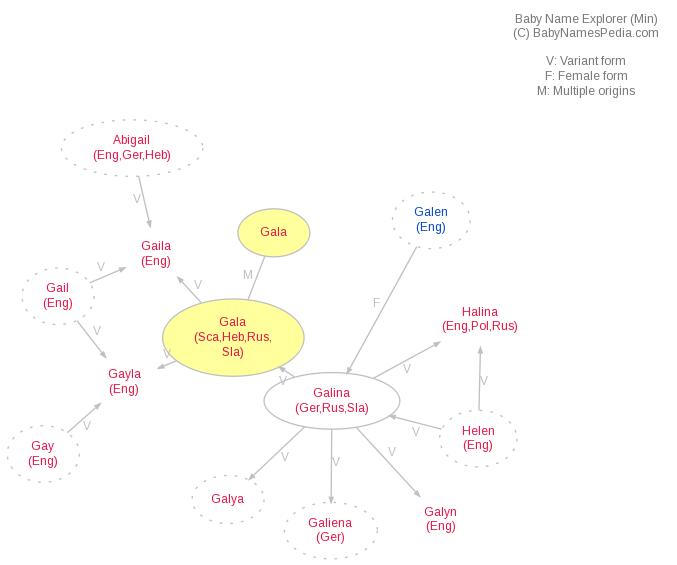