What does Gamel mean?

[ 2 syll. ga-mel, gam-el ] The baby boy name Gamel is pronounced GAAMAHL †. Gamel has its origins in the Scandinavian and Danish languages. It is used largely in English. From Danish roots, its meaning is 'old'.

Gamel is a derivative of the name Gamble. 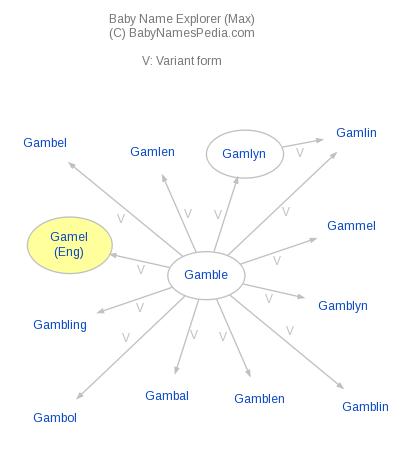