What does Gervaise mean?

[ 2 syll. ger-vai-se, ge-rva-ise ] The baby girl name Gervaise is also used as a boy name. It is pronounced JH-erVEH-Z or ZH-erVEH-Z †. Gervaise's language of origin is Old French and it is predominantly used in French. It is derived from the word ger with the meaning 'spear'. See Gervaise for more information.

Gervaise is not popular as a baby girl name. It is not in the top 1000 names. 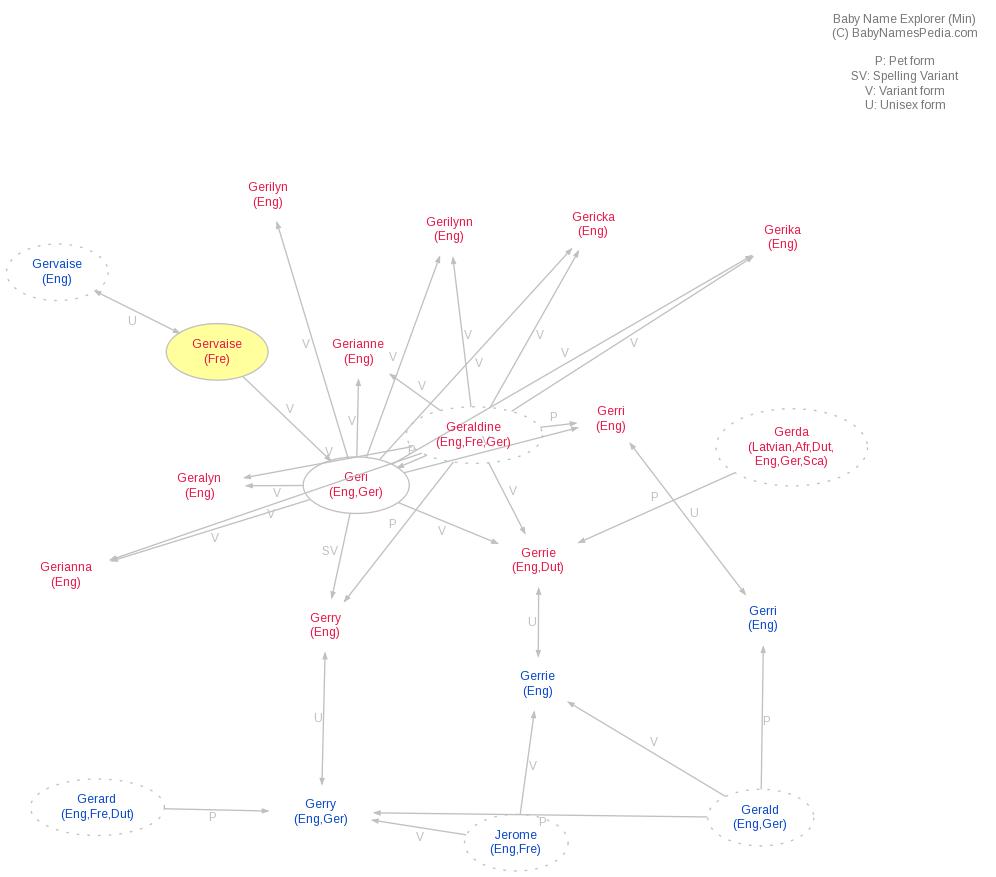