In addition, Haamid is a form of the Arabic and Iranian name Hamid.

Haamid is not widely used as a baby name for boys. It is not in the top 1000 names. 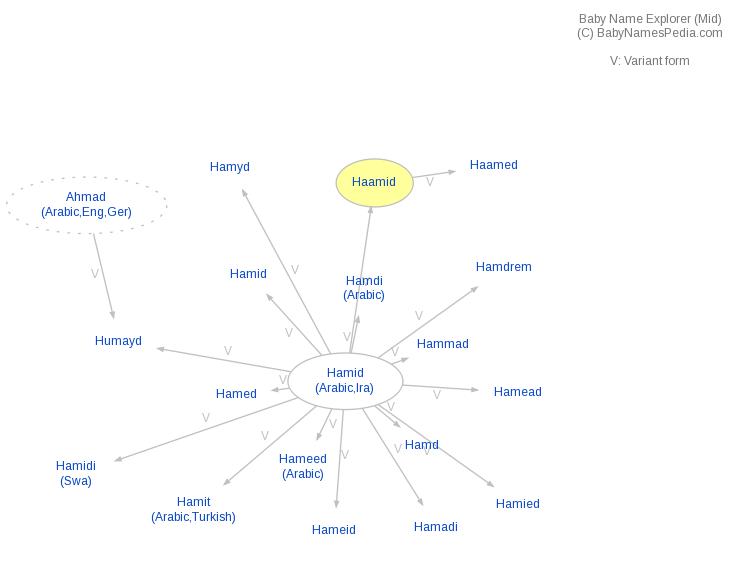