What does Hadiya mean?

[ 3 syll. ha-di-ya, had-iya ] The baby girl name Hadiya is pronounced as HHAA-Diy-Yaa- †. Hadiya is largely used in the African, Arabic, and Swahili languages, and its origin is African-Swahili and Arabic. From African-Swahili roots, its meaning is gift.

Hadiya is a variant transcription of the name Hadya (Arabic and English).

Hadiya is rarely used as a baby name for girls. It is not listed in the top 1000 names. 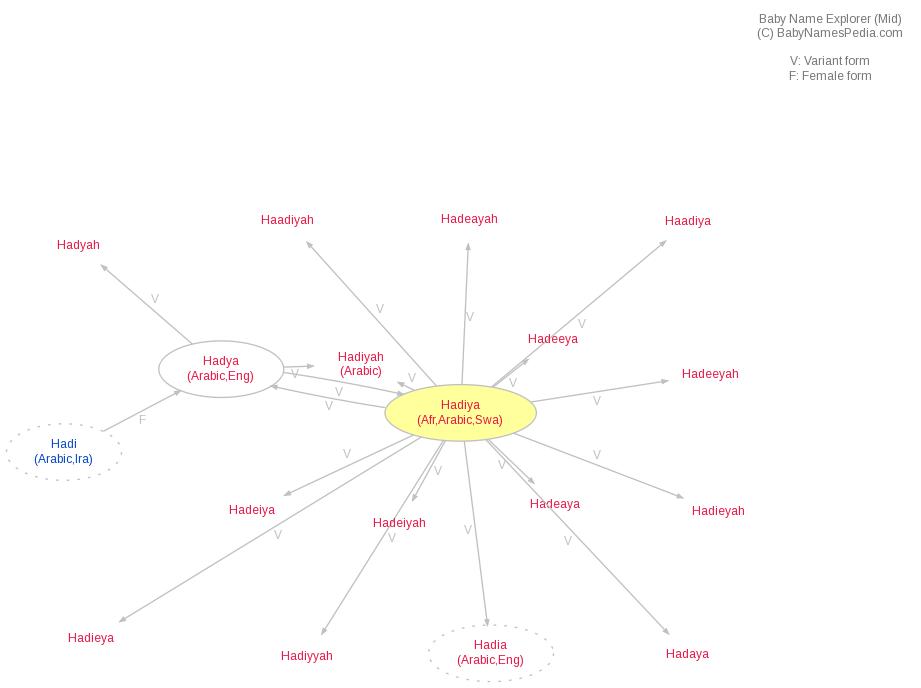