What does Hilario mean?

[ 4 syll. hi-la-rio, hil-ar-io ] The baby boy name Hilario is pronounced as IY-LaaR-IY-Yow †. Hilario is mainly used in Portuguese and Spanish, and it is of Latin origin. Hilario is a variant form of the English name Hilary.

Hilario is an unusual baby name for boys. Its usage peaked modestly in 1910 with 0.006% of baby boys being named Hilario. It ranked at #955 then. The baby name has since experienced a fall in popularity, and is today used on an infrequent scale. Among all boy names in its group, Hilario was nevertheless the most popular in 2018. 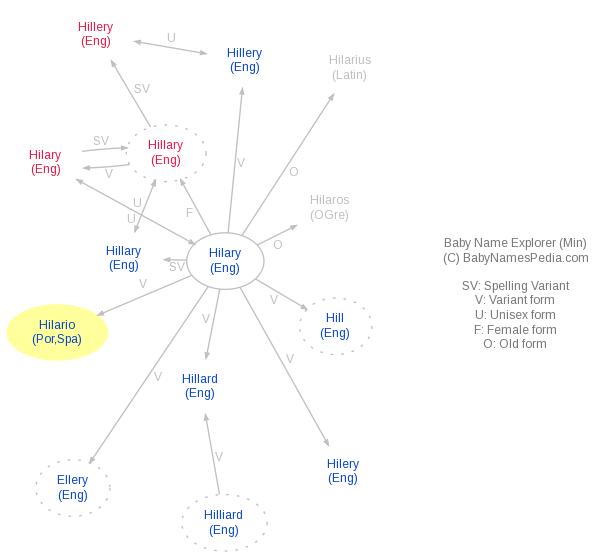