What does Hildebrand mean?

[ 3 syll. hil-de-bran(d), hi-ldebra-nd ] The baby boy name Hildebrand is also used as a girl name. Its pronunciation is HHIHLDeh-BRahND †. Hildebrand is used chiefly in the German language and it is derived from Germanic origins. A two-element name, it is derived from the elements 'hild' meaning battle, fight ; 'brand' burning, sword. The name was borne by a warrior king well known from German and Scandinavian hero songs such as the Hildebrandslied and the Nibelungenlied. The name was also borne by an 11th century saint who became Pope Gregory VII (1020-85). The name lost its popularity by the end of the Middle Ages, but saw a revival in the 19th century when there was a renewed interest in medieval names.

Hildebrand is an infrequently used baby name for boys. It is listed outside of the top 1000 names. 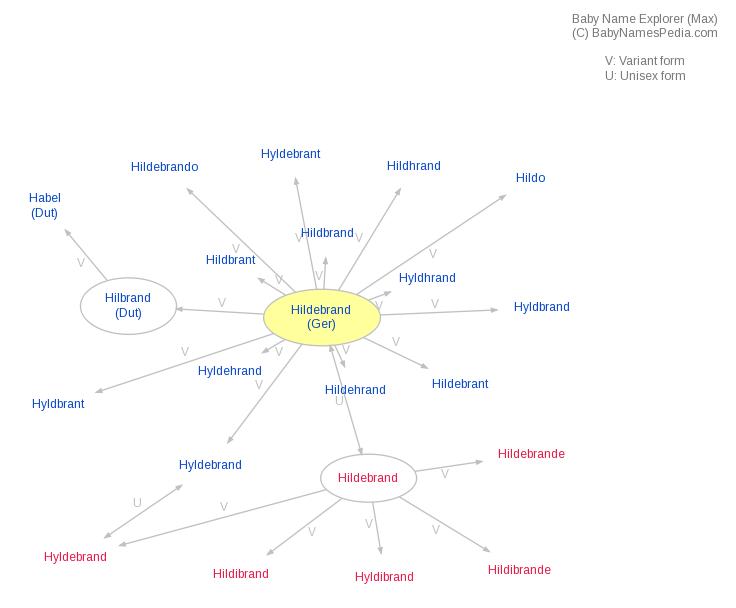