What does Honor mean?

[ 2 syll. ho-nor, hon-or ] The baby girl name Honor is also used as a boy name. It is pronounced AAN-aoR †. Honor is of English and Latin origin. It is used mainly in English. From English roots, its meaning is 'honored, honorable'. Its meaning is derived literally from the vocabulary word honor. This was a 'virtue' name popular with English Puritans in the 17th century.

Honor is a form of the English and Irish Honora.

Honor is also a form of the English Honoria.

Forms of Honor include the names Honoratus, Honore, and Honorius.

Honor is uncommon as a baby girl name. It is not in the top 1000 names. 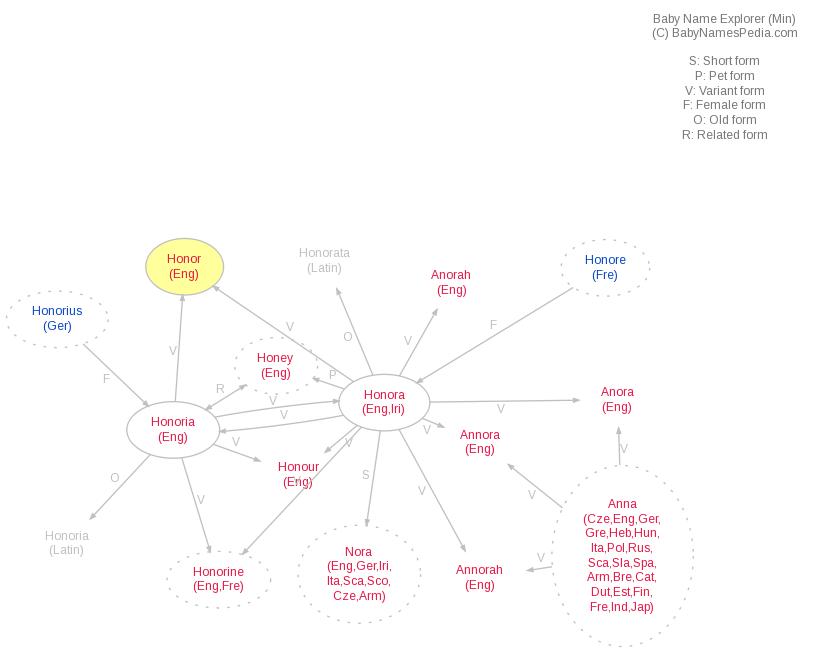