What does Ilia mean?

Ilia's language of origin is Old Greek. It is predominantly used in English and German. The meaning of Ilia is 'from Ilium'. The name was borne in Roman mythology by the mythical mother of the founders of the city of Rome, the twins Romulus and Remus. She was also known as Rhea Silvia and was supposedly from Ilium or Troy; the name is thus of Greek roots.

Ilia is an uncommon baby girl name. It is not in the top 1000 names. 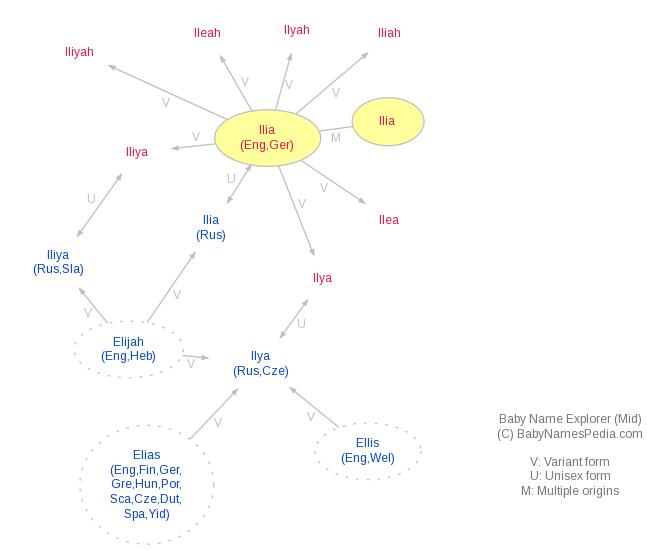