What does Independence mean?

[ 4 syll. in-de-pen-den-ce, ind-epende-nce ] The baby boy name Independence is also used as a girl name. Its pronunciation is IHNDihPEHNDAHNS †. The origin of Independence is English-American. The name's meaning is one who has freedom.

Independence is unusual as a baby name for boys. It is not listed in the top 1000 names. 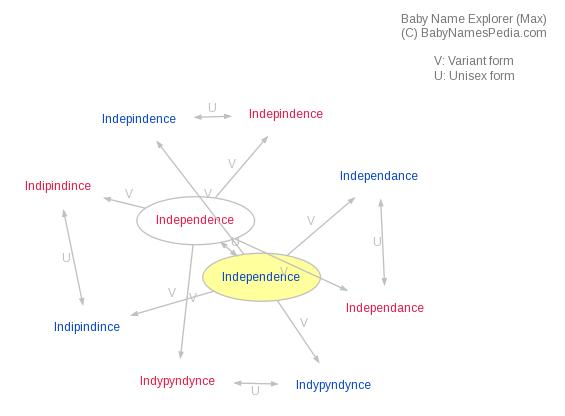