What does Jabir mean?

[ 2 syll. ja-bir, jab-ir ] The baby boy name Jabir is pronounced JHAA-Bih-R †. Jabir is of Arabic origin and it is also used mainly in Arabic. It is derived literally from the word jabir with the meaning 'comforter'.

Jabir is not often used as a baby boy name. It is not listed within the top 1000. Within the family of boy names directly related to Jabir, Jabari was the most regularly used in 2018. 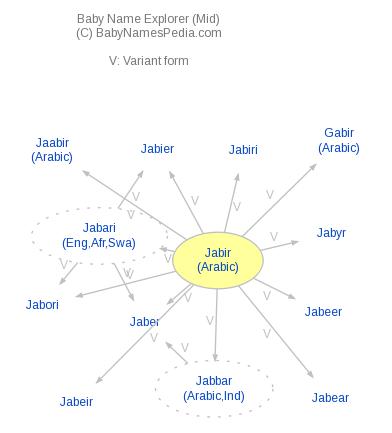