What does Jalal mean?

[ 2 syll. ja-lal, jal-al ] The baby boy name Jalal is pronounced as JHaa-LAEL †. Jalal is of Arabic origin. It is used mainly in Arabic and Urdu. The name Jalal means 'greatness'.

Jalal is a form of the African, Arabic, and English Jalil.

Another form of the name is the Arabic spelling variant Galal.

Jalal is uncommon as a baby boy name. It is not in the top 1000 names. 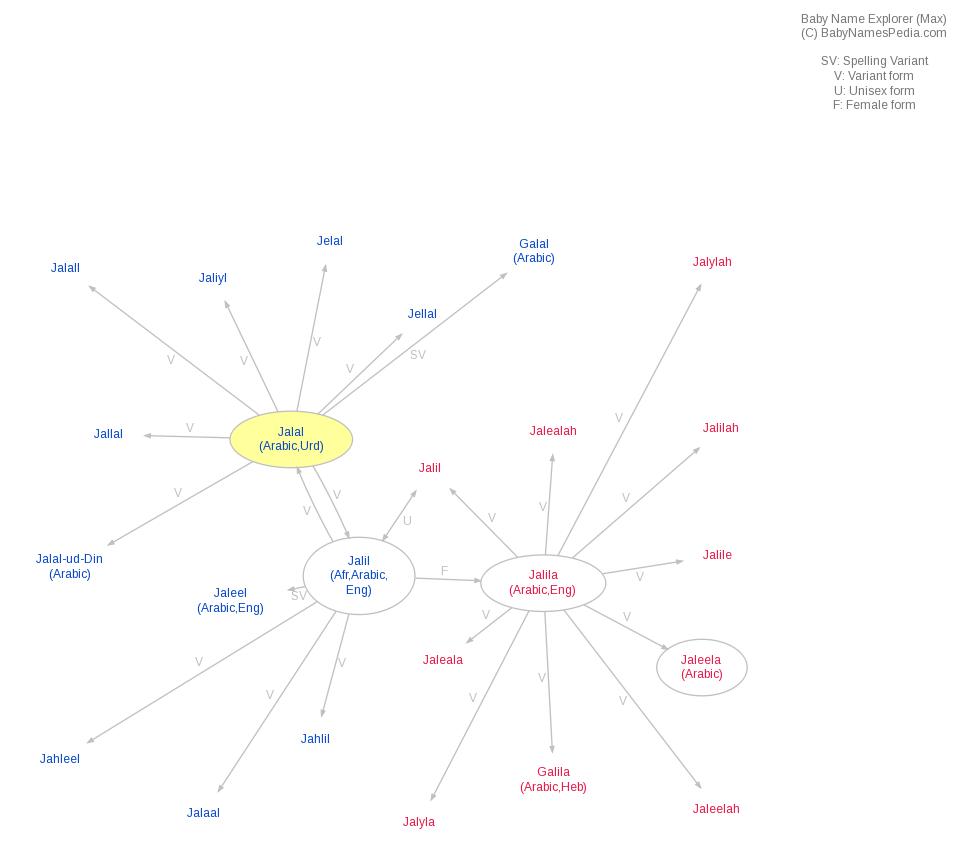