What does Janak mean?

[ 2 syll. ja-nak, jan-ak ] The baby boy name Janak is pronounced YaaNAH-K †. Janak is of Sanskrit origin and it is predominantly used in the Indian language. The meaning of the name is 'Janaka's descendant'.

Janak is a variant of Jan.

Janak is an irregularly used baby boy name. It is not listed in the top 1000. 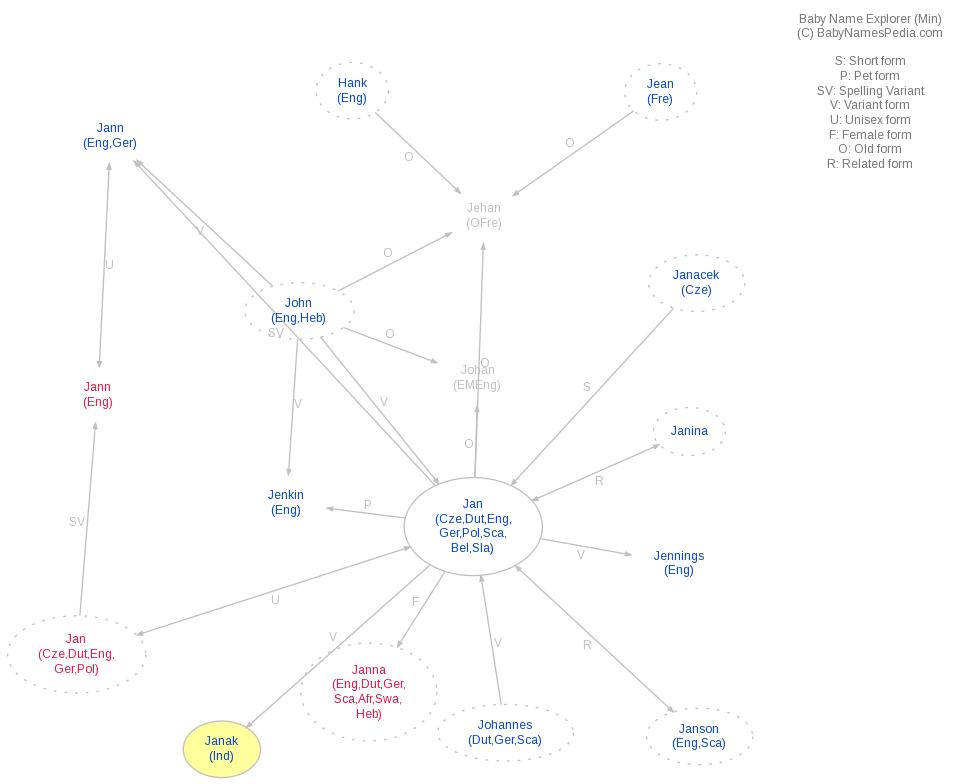