What does Jimena mean?

[ 3 syll. ji-me-na, jim-ena ] The baby girl name Jimena is pronounced as HHiy-M-EYN-aa- †. Jimena is of Hebrew origin and it is predominantly used in the Spanish language. Jimena is a variant form of the English, French, and German Simone. 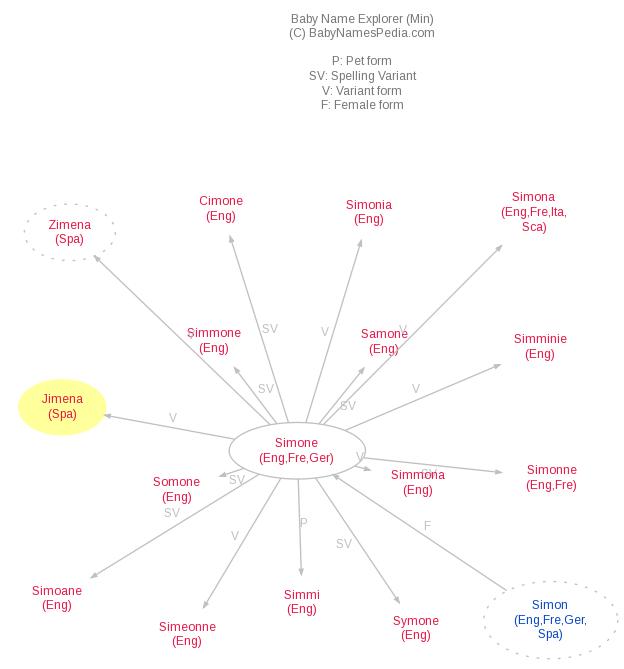