What does Josh mean?

[ 1 syll. jos(h), jo-sh ] The baby boy name Josh is pronounced as JHao-SH †. Josh is mainly used in the English language and its language of origin is Hebrew. Josh is a contraction of the English name Joshua.

Josh is uncommon as a baby name for boys. At the modest height of its usage in 1974, 0.030% of baby boys were given the name Josh. It ranked at #345 then. The baby name has since markedly declined in popularity, and is today of irregular use. Within the group of boy names directly linked to Josh, Joshua was the most popular in 2018. 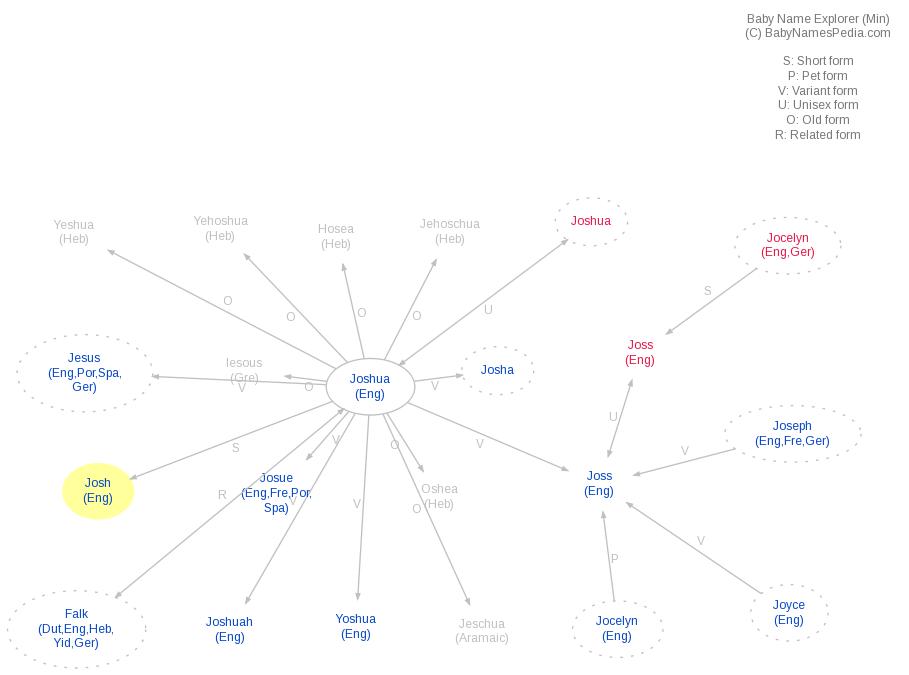