What does Kallie mean?

[ 2 syll. kal-lie, ka-ll-ie ] The baby girl name Kallie is pronounced KAEL-iy- †. Kallie has its origins in the Sanskrit and Celtic languages. It is used largely in English. 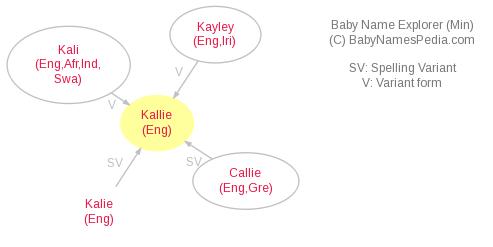