What does Kayann mean?

[ syll. ka-yan(n), kay-a-nn ] The baby girl name Kayann is pronounced KEYAYAEih- †. Kayann is of Old Greek and Old Greek origin. Kayann is a variation of Kay (English and German).

Kayann is unusual as a baby girl name. It is not listed in the top 1000. 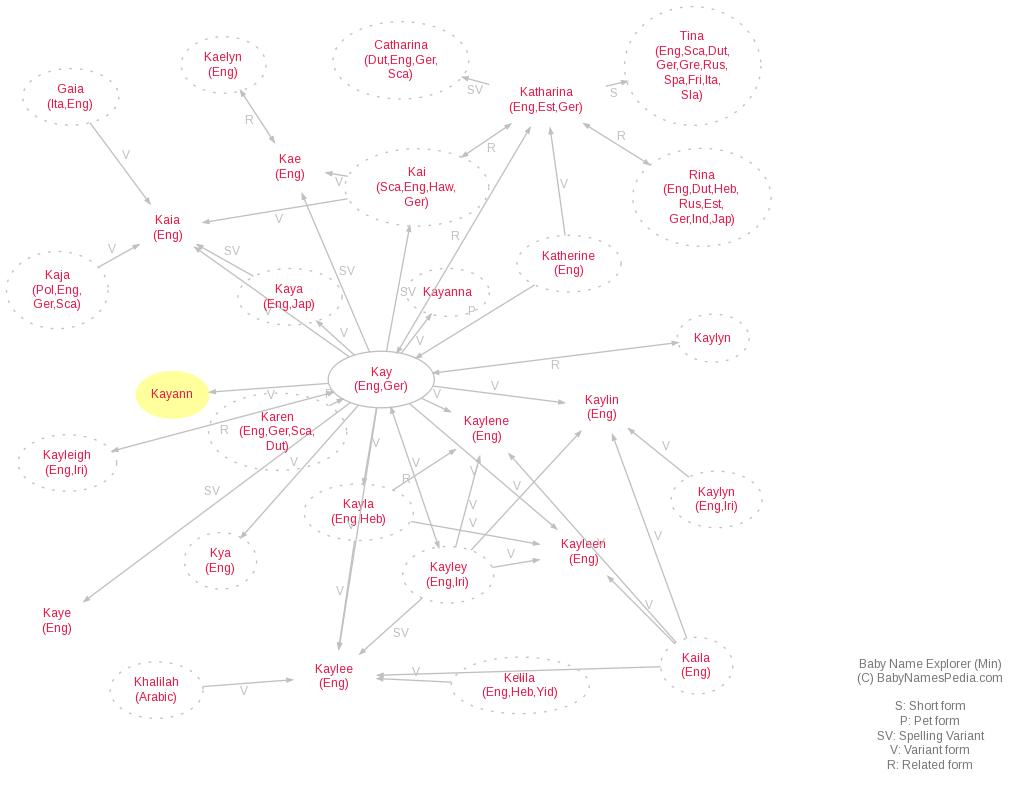