What does Keala mean?

[ 3 syll. kea-la, ke-ala ] The baby girl name Keala is also used as a boy name. It is pronounced Keh-AA-Laa- †. Keala has its origins in the Hebrew, Hawaiian, and Celtic languages. It is used largely in English. From Hawaiian roots, its meaning is 'the path'. It is derived from ka which means 'the' ; ala 'path'.

In addition, Keala is a form of the English Kaila.

Keala is also an English form of the Irish Keelin.

Keala is not often used as a baby girl name. It is not in the top 1000 names. In 2018, out of the family of girl names directly related to Keala, Keyla was the most frequently used. 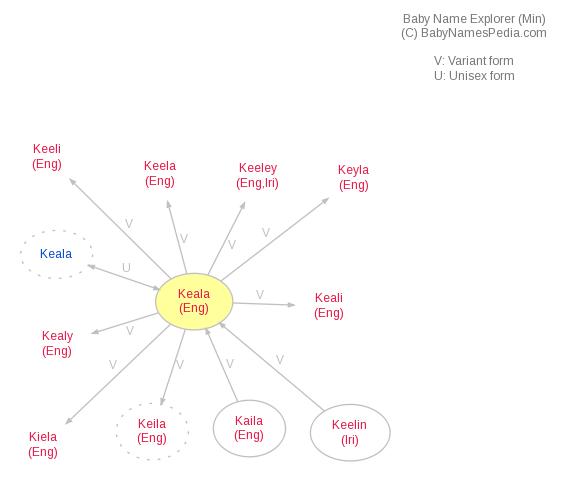