What does Keely mean?

[ 2 syll. kee-ly, ke-ely ] The baby girl name Keely is also used as a boy name, though the use for girls is far more popular. It is pronounced Kiy-Liy- †. Keely's language of origin is Celtic. It is predominantly used in English and Irish. The first name is of uncertain origin; it could be derived from the Irish surname, which is of the element cadhla. It could also be altered from Keelin with the popular feminine suffix '-ly'.

Keely is also a form of the Irish Keelin in the English language.

Keely is also a form of the English and Irish Kelly.

Keely is a rare baby girl name. At the modest peak of its usage in 1997, 0.029% of baby girls were named Keely. It was #455 in rank then. The baby name has suffered a steep decline in frequency since then, and is of only sporadic use today. In 2018, out of the family of girl names directly related to Keely, Kelly was the most popular. In the last century Keely has primarily been a baby girl name. 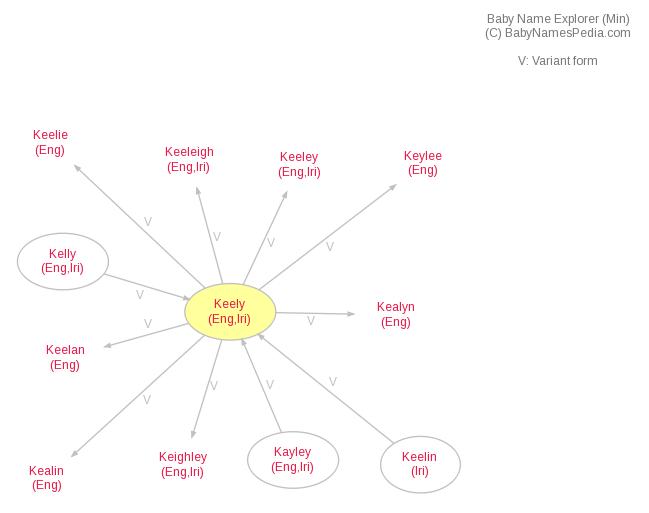