What does Kery mean?

[ syll. ke-ry, ker-y ] The baby girl name Kery is also used as a boy name. Kery's language of origin is Sanskrit and Irish. It is predominantly used in English.

Kery is an English form of the English and Indian Kerani.

Kery is also a spelling variant of the English Kerry. 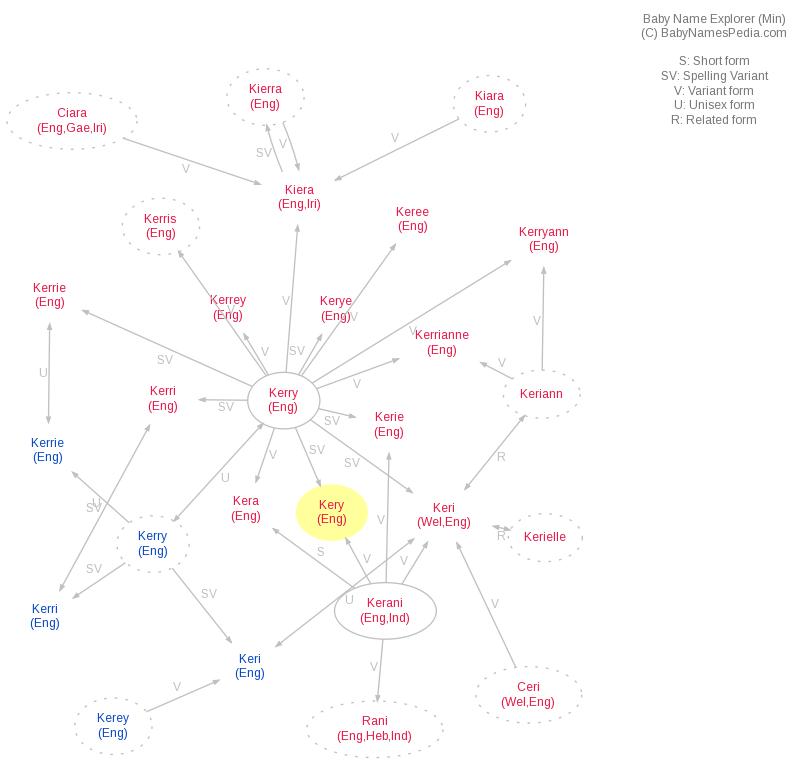