What does Kid mean?

[ 1 syll. kid, ki-d ] The baby boy name Kid is also used as a girl name. Its pronunciation is KIHD †. Kid's origin, as well as its use, is in the English language. The name is derived from the English word 'kid', which is itself from the Middle English 'kide'. It was originally an English nickname for a youthful man. It is known from various persons from the Wild West, such as the 19th-century American frontier outlaw Billy the Kid.

Kid is rarely used as a baby name for boys. It is not listed in the top 1000 names. 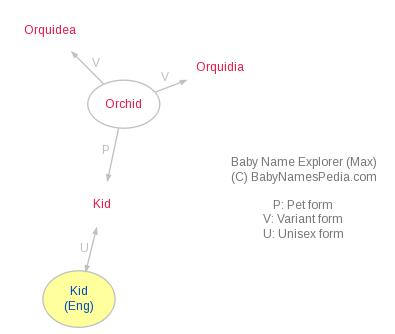