What does Lalita mean?

[ 3 syll. la-li-ta, lal-ita ] The baby girl name Lalita is pronounced as Luw-Lih-TAA- †. Lalita is used mostly in Indian and it is of Sanskrit origin. Lalita's meaning is charming; desirable; playful. In Hindu mythology, Lalita is one of Krishna's lovers and playmates. It is also another name for Durga, the wife of Shiva.

Lalita is a seldom used baby name for girls. It is not in the top 1000 names. 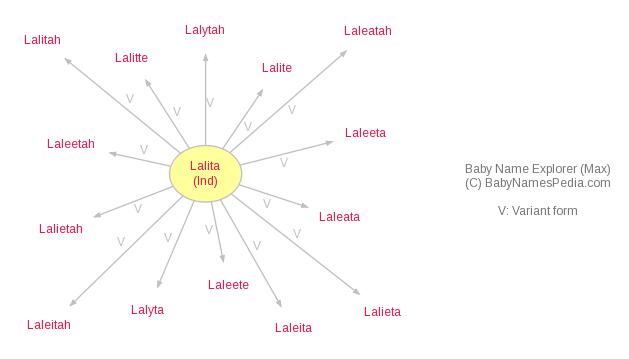