What does Landon mean?

[ 2 syll. lan-don, la-nd-on ] The baby boy name Landon is sometimes used as a girl name. Its pronunciation is LAENDahN †. Landon is an English name of Old English origin. The name's meaning is long hill, ridge. It is from the elements 'lang' meaning long ; 'dun' hill, mound, dune. The first name is from the surname, which is itself derived from an Old English place name. The adoption of the first name could have been promoted by the fame of the US actor Michael Landon (1936-1991).

Landon is a variant of the name Langdon (English). 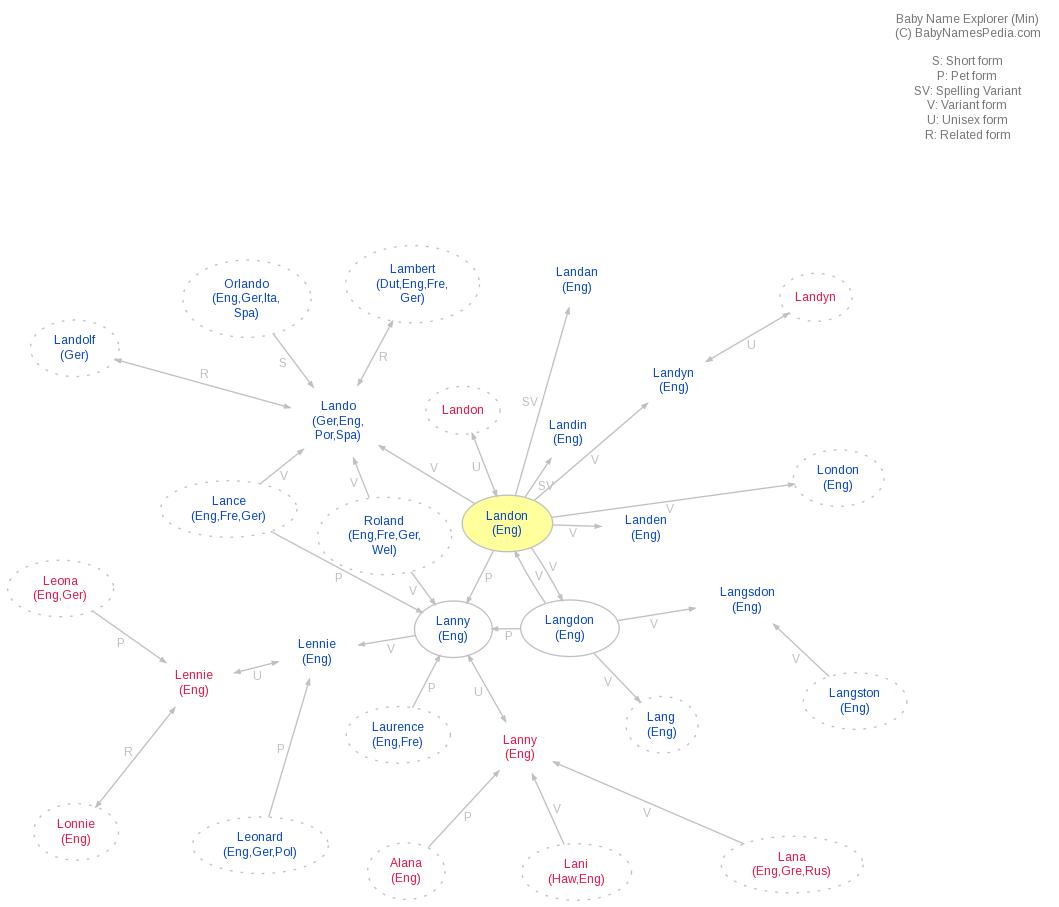