What does Leif mean?

[ 1 syll. lei(f), le-if ] The baby boy name Leif is pronounced as Ley-F †. Leif's language of origin is Old Norse. It is predominantly used in English and Scandinavian. It is derived from the word leifr with the meaning 'heir, descendent'. An original form of the name is Leifr (Old Norse). The name was borne by Leif Ericsson (970-1020), a Norse explorer who was possibly the first European to set foot in North America.

Leif is an unusual baby boy name. Its usage peaked modestly in 2017 with 0.011% of baby boys being named Leif. It was #952 in rank then. The baby name has fallen from favor since then, and is of only sporadic use now. Among all boy names in its family, Leif was nevertheless the most commonly used in 2018. 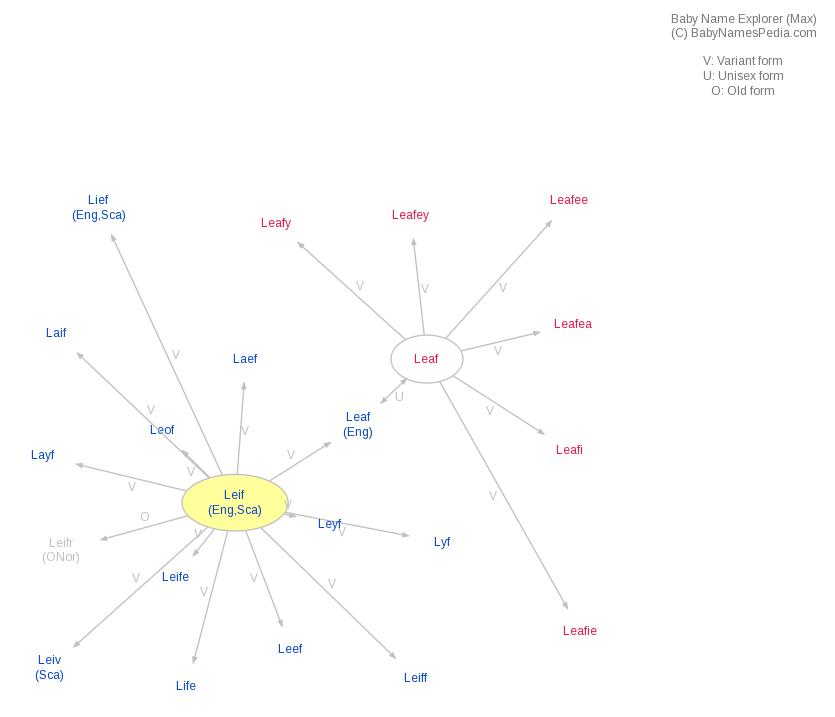