What does Lesley mean?

[ 2 syll. le-sley, les-l-ey ] The baby girl name Lesley is also used as a boy name, though it is far more popular for girls. It is pronounced LEHSLiy- or LIHZLiy- †. Lesley has its origins in the Celtic language and it is used largely in English. Lesley is a spelling variant of the English and German Leslie.

Lesley is rare as a baby girl name. At the modest peak of its usage in 1979, 0.053% of baby girls were named Lesley. It had a ranking of #268 then. The baby name has suffered a substantial decline in frequency since then, and is of only sporadic use today. In 2018, out of the family of girl names directly related to Lesley, Leslie was the most commonly used. Although Lesley is used more commonly as a baby girl name today, there was a period prior to 1940 that it was more popular with boys. After 1941, increasingly the name became more popular with baby girls than with boys. There were 11 times more baby girls than boys who were named Lesley in 1977. 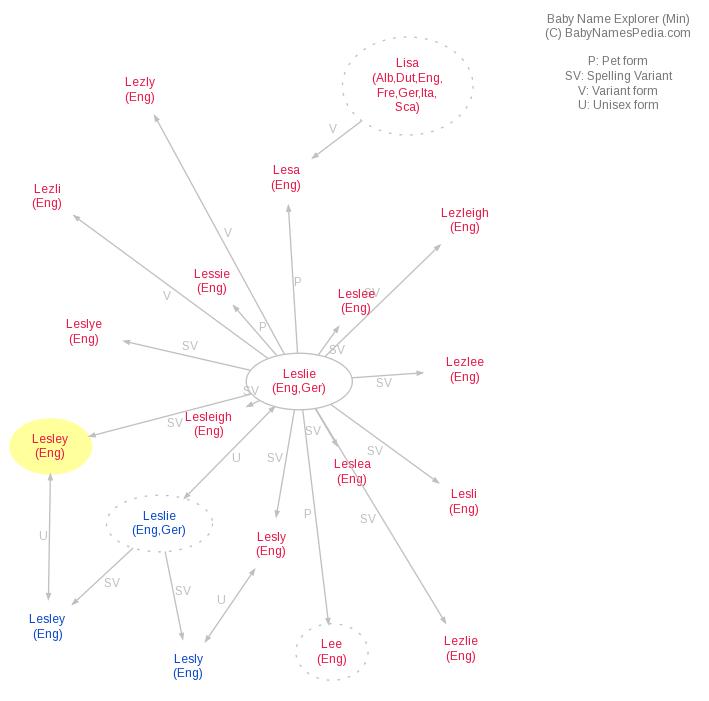