What does Lexi mean?

[ 2 syll. le-xi, lex-i ] The baby girl name Lexi is also used as a boy name, though the use for girls is far more popular. It is pronounced LEHKS-iy- †. Lexi's language of origin is Old Greek. It is predominantly used in English and Spanish.

Lexi is a familiar form (English and Spanish) of Alexandra.

Lexi is also a form of the English Lexie. 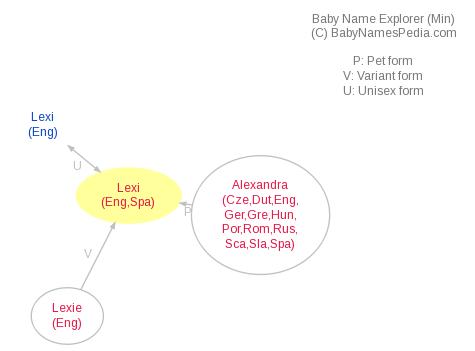