What does Lindsay mean?

[ 2 syll. lin-(d)say, li-nds-ay ] The baby boy name Lindsay is also used as a girl name, with the latter form being much more common. It is pronounced as LIHNDZiy- †. Lindsay is used predominantly in the English and Scottish languages, and it is derived from Old English origins. The name's meaning is Lincoln's wetland, Lincoln's island. It is from the element 'ey' meaning island. The name is from the Scottish family name, which is itself derived from an Old English place name from Lindsey in Lincolnshire. The surname was borne by Sir Walter de Lindesay, one of the followers of King David I of Scotland; he lived in Lindsey, Lincolnshire before taking the name to Scotland. The first name was adopted by English speakers from the 19th century, and it was mostly a male name then; today in Scotland, the name is still used as a boy's name. See Lindsay for more information. 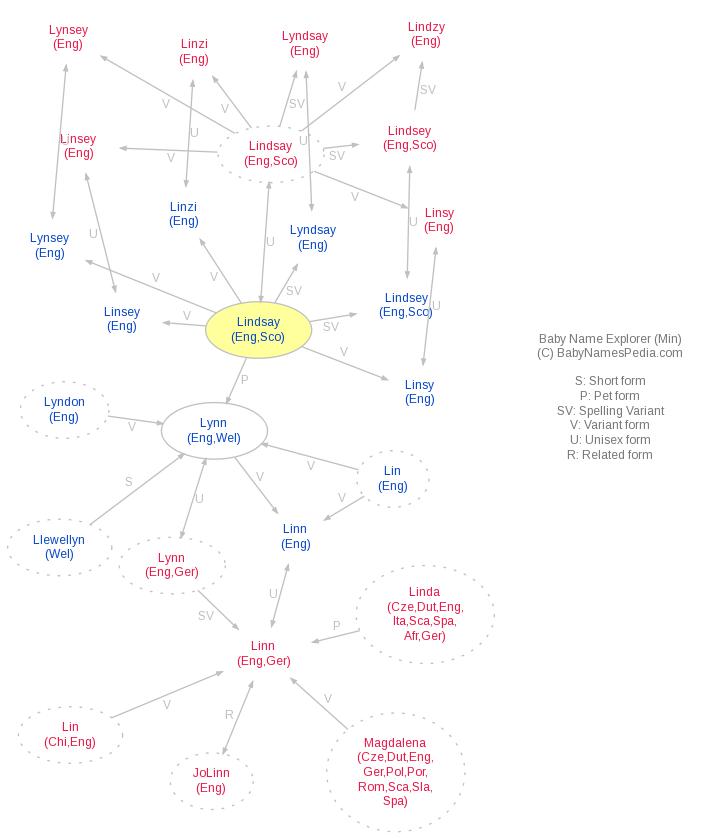