What does Lindsey mean?

Lindsey is an uncommon baby name for boys. At the modest height of its usage in 1903, 0.014% of baby boys were given the name Lindsey. Its ranking then was #513. The baby name has since fallen from favor, and is now of infrequent use. Within all boy names in its group, Lindsey was nonetheless the most regularly used in 2018. Though Lindsey is currently more often than not a girl name, there was a period before 1973 when more boys were given the name. From 1974 on, increasingly more girls than boys were named Lindsey. In 1987, girls named Lindsey outnumbered boys by 81 times. 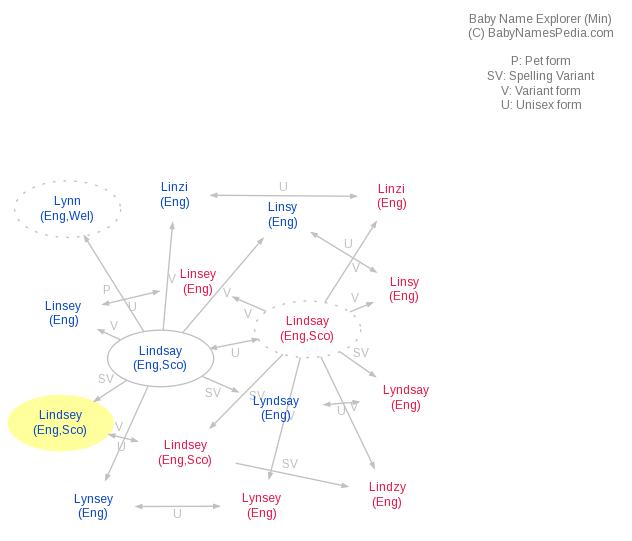