What does Mahir mean?

[ 2 syll. ma-hir, mah-ir ] The baby girl name Mahir is also used as a boy name. It is pronounced MAA-HHih-R †. Mahir has its origins in the Hebrew language. Mahir is a form of the Arabic, English, and Hebrew Mahira.

Mahir is not commonly used as a baby girl name. It is not in the top 1000 names. 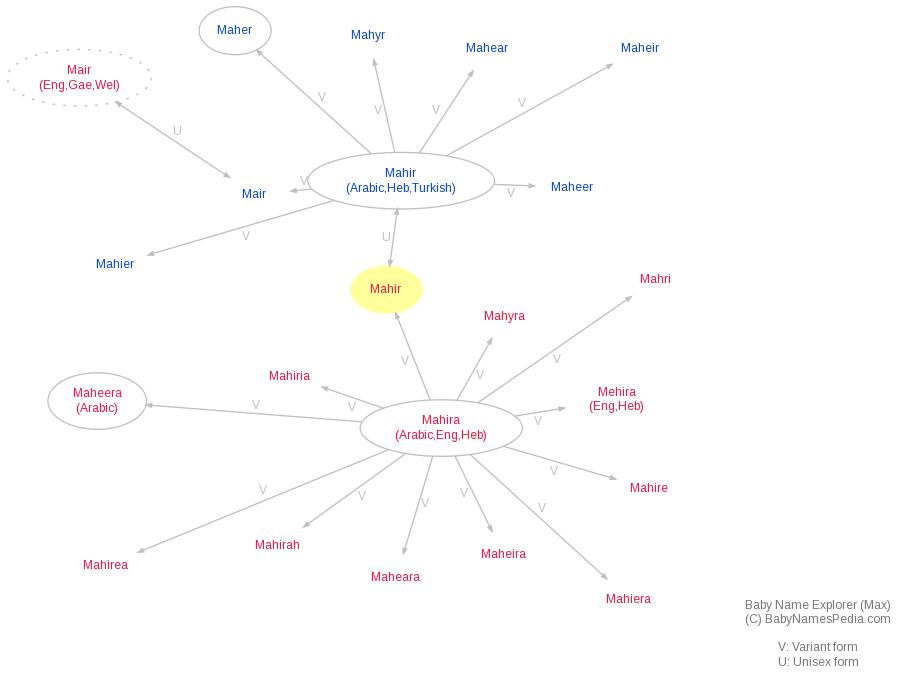