What does Mahmud mean?

[ 2 syll. ma-hmud, mah-m-ud ] The baby boy name Mahmud is pronounced Maa-MUH-D †. Mahmud is of Arabic origin. It is used mainly in the Arabic and Turkish languages. The name means 'praiseworthy, the praised one'. It is derived from the word hamida meaning 'to praise, to commend, to thank'. The name was borne as one of the many names of the prophet Muhammad. The name was also borne by Mahmud of Ghazni (971-1030), who ruled an extensive empire including major regions of the modern-day Afghanistan, Iran, India, and Pakistan. 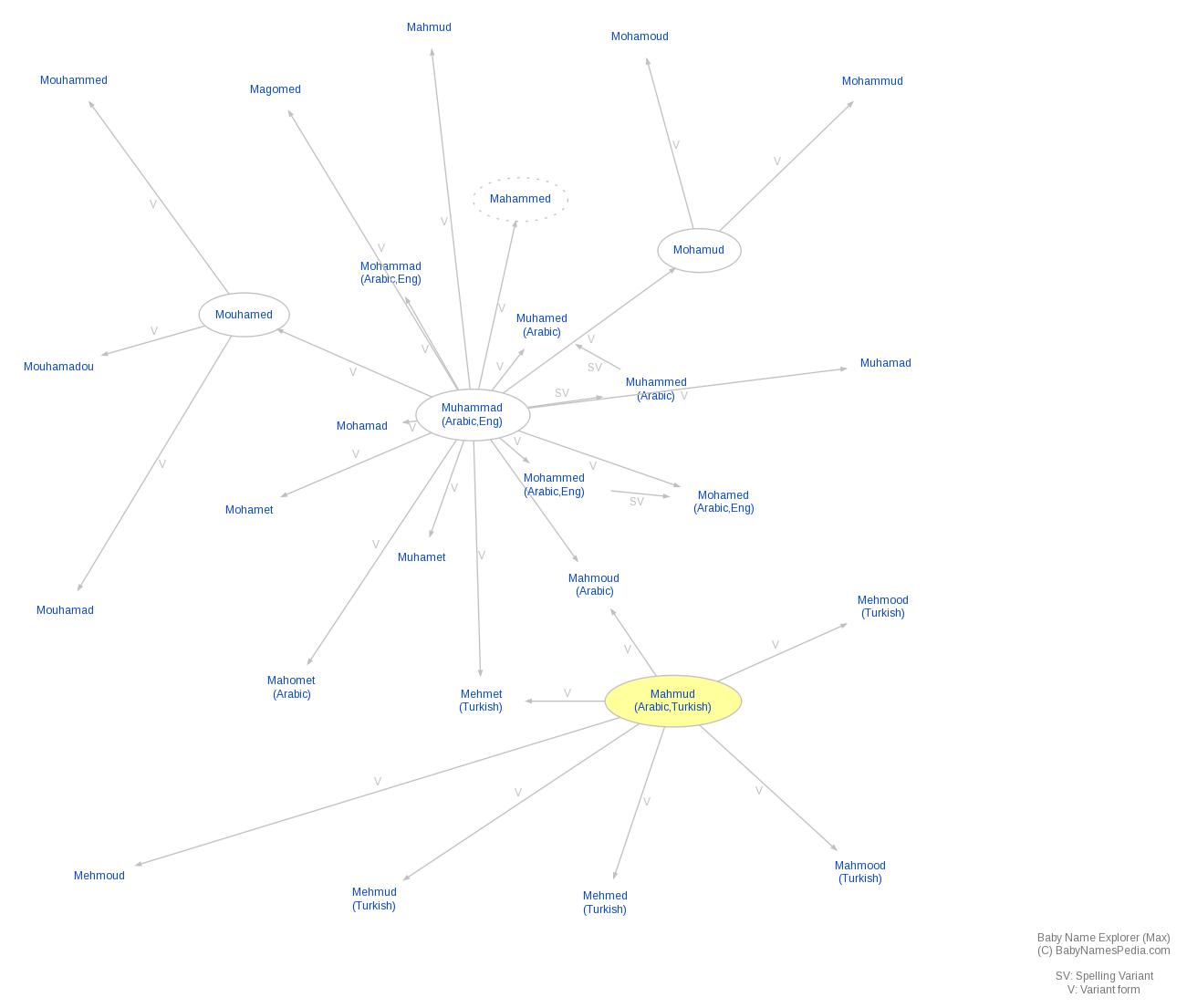