What does Malaya mean?

[ 3 syll. ma-la-ya, mal-aya ] The baby girl name Malaya is pronounced as Maa-LAA-Yaa- †. Malaya is primarily used in English, Indian, and Hawaiian, and it is of Tagalog origin. Malaya's meaning is free.

Malaya is a Hawaiian form of the African, English, Hawaiian, Spanish, Swahili, and Zuni name Malia.

Another variant of the name is the diminutive form Laya. 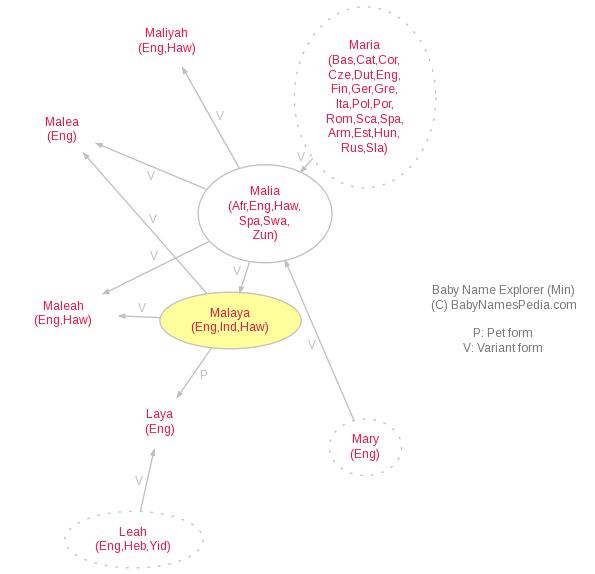