What does Malia mean?

In addition, Malia is a variant transcription of Maria.

Variant forms inherit the origin and thus the meaning of Malia. 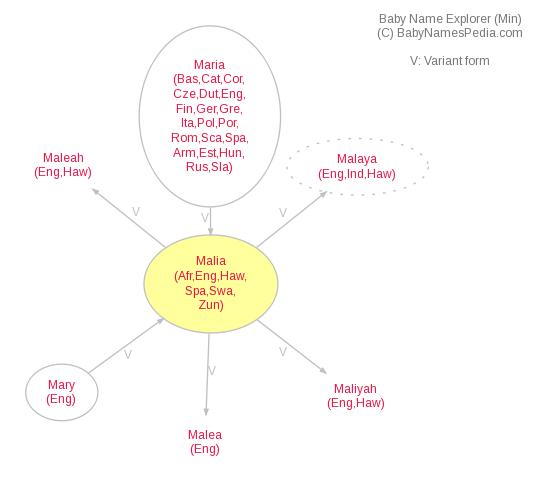