What does Mariell mean?

Mariell is not frequently used as a baby girl name. It is listed outside of the top 1000. 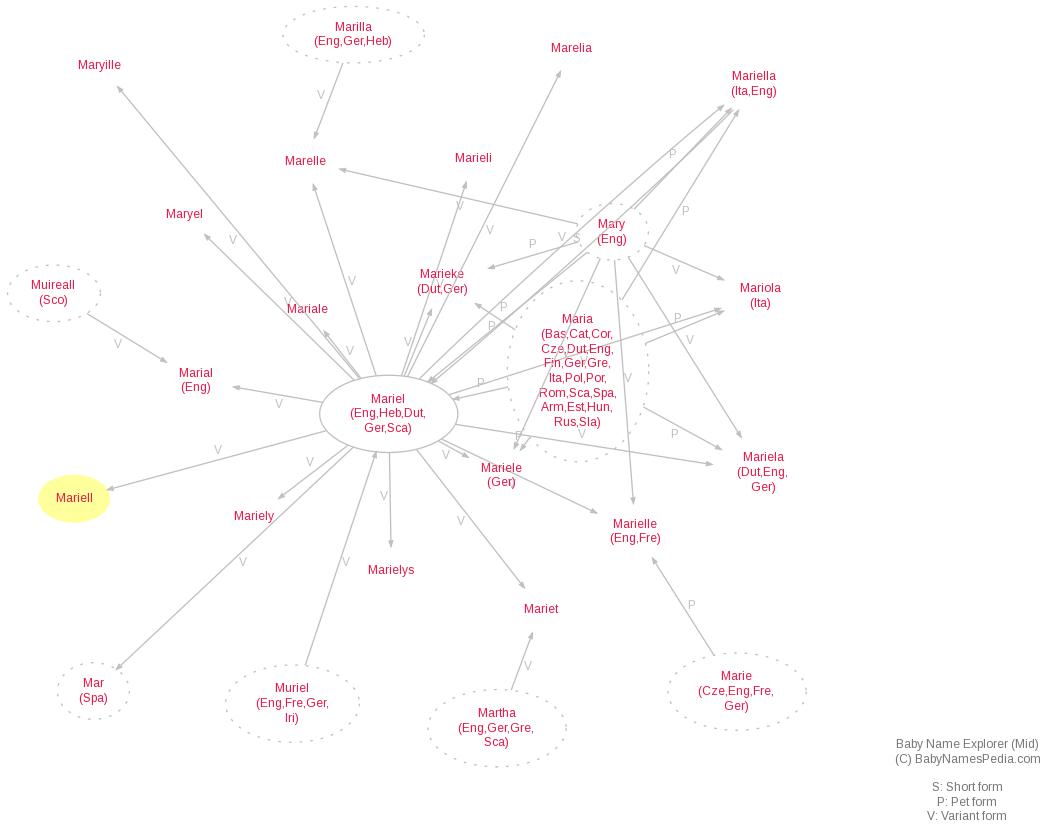