What does Melbourne mean?

[ 2 syll. mel-bou-(r)ne, me-lbou-rne ] The baby boy name Melbourne is pronounced as MEHLBahRN †. Melbourne is largely used in the English language and it is also derived from English origins. The name means mill stream; border. It is from the words 'mylla' meaning mill ; 'burne' stream. The first name is derived from the name of the Australian city.

Melbourne is an uncommon baby boy name. At the modest height of its usage in 1913, 0.005% of baby boys were given the name Melbourne. It had a ranking of #984 then. The baby name has declined in popularity since then, and is now of sporadic use. Within all boy names in its family, Melbourne was nonetheless the most frequently used in 2018. 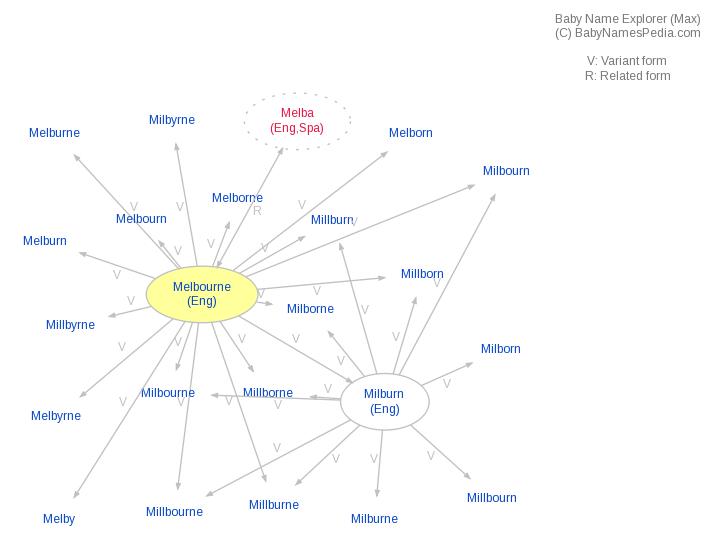