What does Milana mean?

[ 3 syll. mi-la-na, mil-ana ] The baby girl name Milana is pronounced Miy-LAA-Naa- †. Milana has its origins in the Slavonic language. It is used largely in Czech, English, Indian, Italian, and Slavic. The meaning of Milana is 'union'.

In addition, Milana is a form (Czech) of Milena.

Milana is the feminine version of the Czech, Indian, Slavic, Spanish, Russian, English, and Polish Milan. 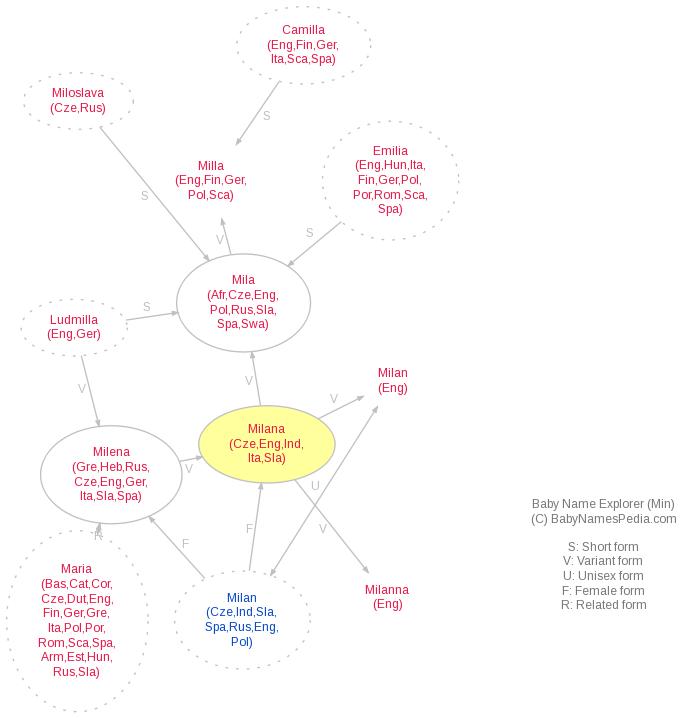