What does Morfydd mean?

[ syll. mor-fyd(d), mo-rfy-dd ] The baby girl name Morfydd has its origins in the Welsh language and it is also used largely in Welsh. The name is probably from the Welsh element morwyn. It was bestowed by the medieval Welsh poet Davydd ap Gwilym on his beloved. It was also the name of the 6th-century daughter of Urien Rheged and sister of Owain.

A variant transcription of Morfydd is Morfudd (Welsh).

Variant forms inherit the origin and meaning of Morfydd.

Morfydd is not popular as a baby name for girls. It is not listed within the top 1000 names. 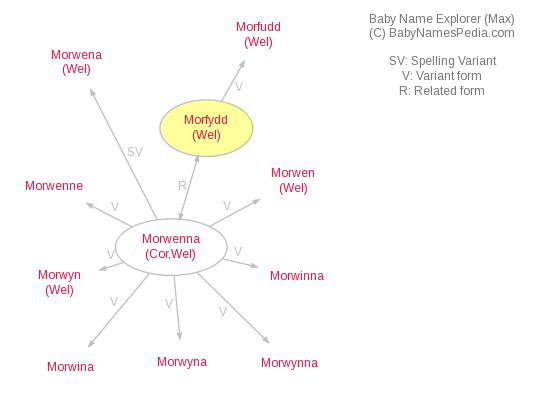