What does Najla mean?

[ 2 syll. naj-la, na-jla ] The baby girl name Najla is pronounced as Nah-JHLAA- †. Najla is used predominantly in Arabic and its origin is also Arabic. Najla's meaning is one with beautiful eyes.

Najla is a shortening of the name Najila (Arabic).

The name Nalleli (Spanish) and the name Nayila are variations of Najla.

Najla is a seldom used baby name for girls. It is not listed within the top 1000 names. 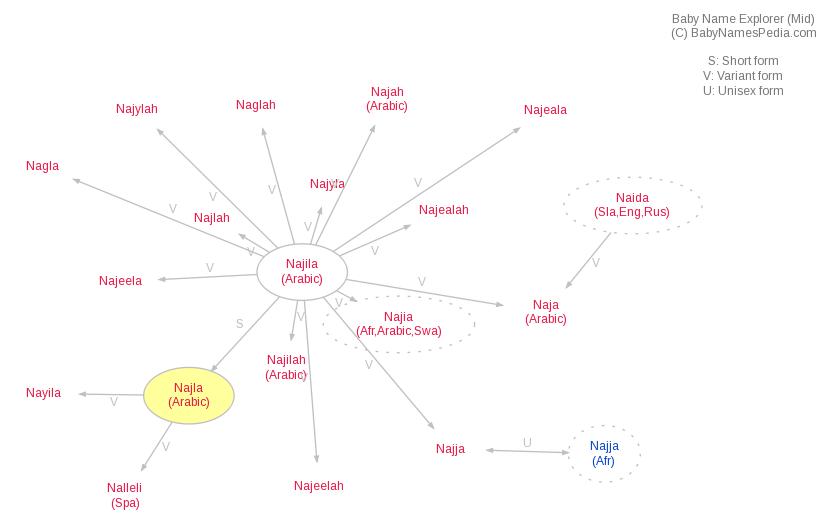