What does Nasir mean?

[ 2 syll. na-sir, nas-ir ] The baby boy name Nasir is pronounced NAA-S-er †. Nasir's language of origin is Arabic, and it is predominantly used in the Arabic, English, and Turkish languages. It is derived from nasir meaning 'supporter, helper, protector' ; nasara 'to make victorious'.

Nasir is a fairly popular baby name for boys. The name's popularity has been rising since the 1990s; before that, it was of only very modest use. At the recent peak of its usage in 2018, 0.047% of baby boys were given the name Nasir. Its ranking then was #364. Out of all boy names in its group, Nasir was the most popular in 2018. 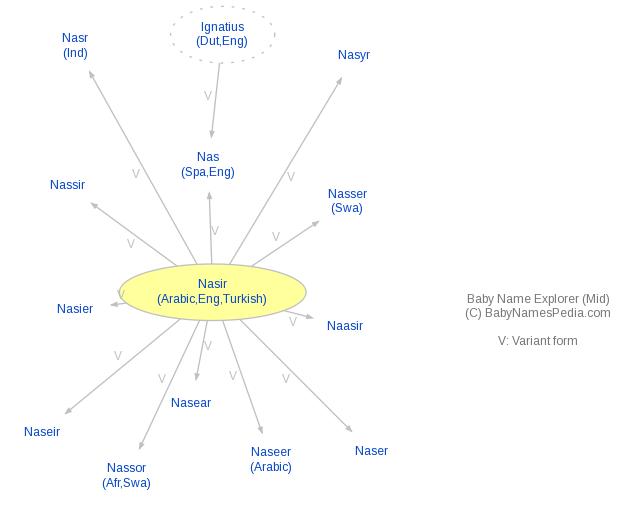