What does Nero mean?

Nero is largely used in the English, French, German, Slavic, and Spanish languages, and its origin is Latin. The name's meaning is black, dark. The name is of uncertain origin; it could also be from Sabine roots. The first name is taken from the Roman nickname, which is known from the Roman emperor Nero (37-68). The emperor's notoriety has reduced the popularity of the name. The name Nerina is the female equivalent of Nero.

Nero's language of origin is Sabine. Here, the meaning is vigorous, strong.

In addition, Nero is a contraction of the name Raniero (Italian) as well as an Italian variant of the name Rayner (English and German).

Nero is seldom used as a baby name for boys. It is not listed within the top 1000 names. 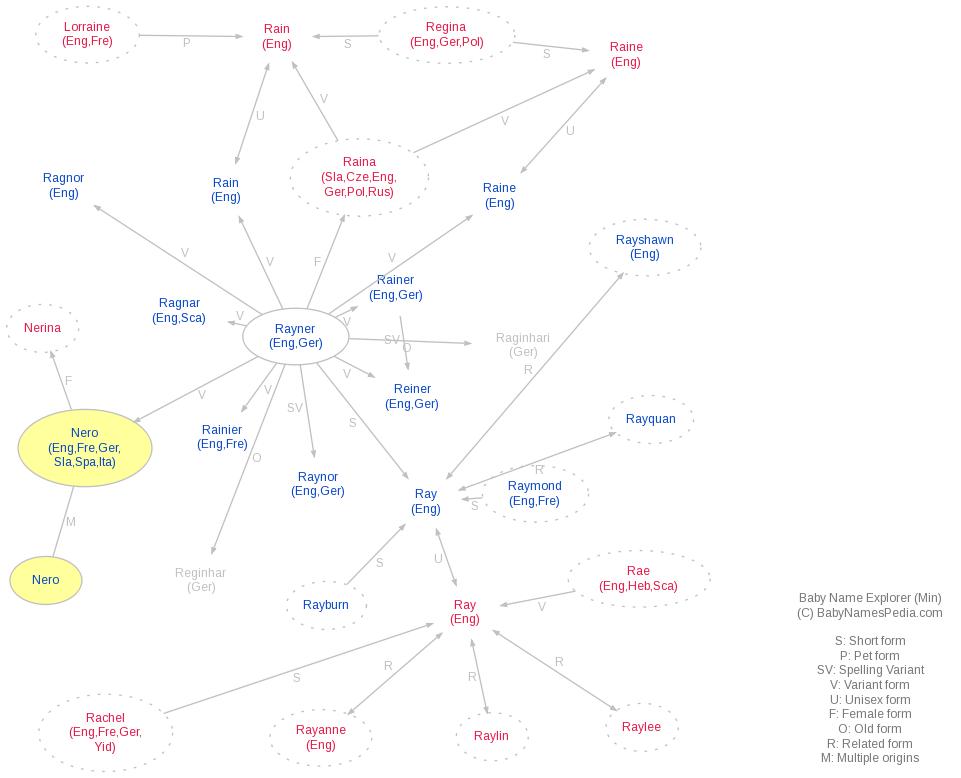