What does Nima mean?

Nima has its origins in the Hebrew language. It is used largely in Arabic, English, Hebrew, and Indian. The meaning of Nima is 'thread'.

Nima's origin is Arabic. Here, the meaning is 'a blessing'.

Nima is a form of the African, Swahili, and Yoruban Neema. 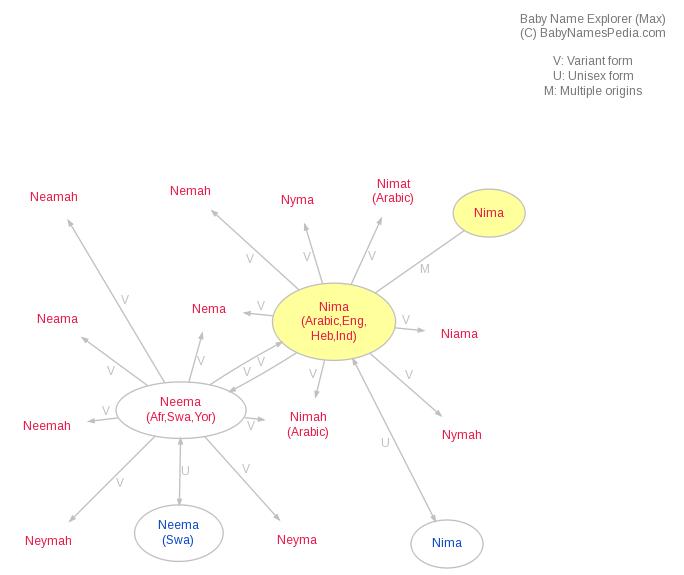