What does Ole mean?

Ole is uncommon as a baby name for boys. At the modest height of its usage in 1901, 0.015% of baby boys were given the name Ole. It ranked at #485 then. The baby name has since experienced a marked decline in popularity, and is of only infrequent use today. Within all boy names in its group, Ole was nonetheless the most widely used in 2018. 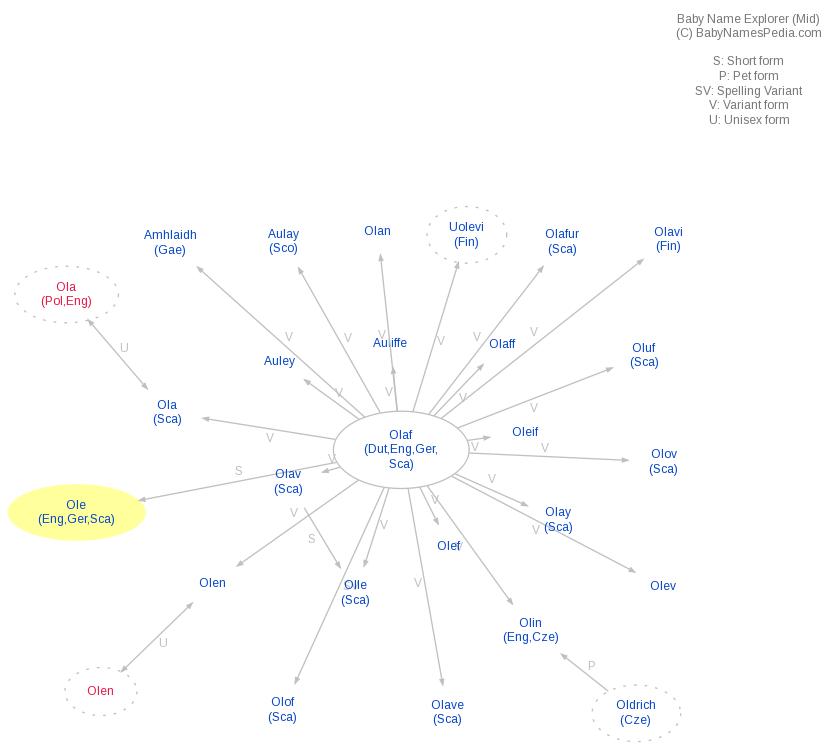