What does Olle mean?

Olle is rarely used as a baby name for boys. It is not ranked within the top 1000 names. 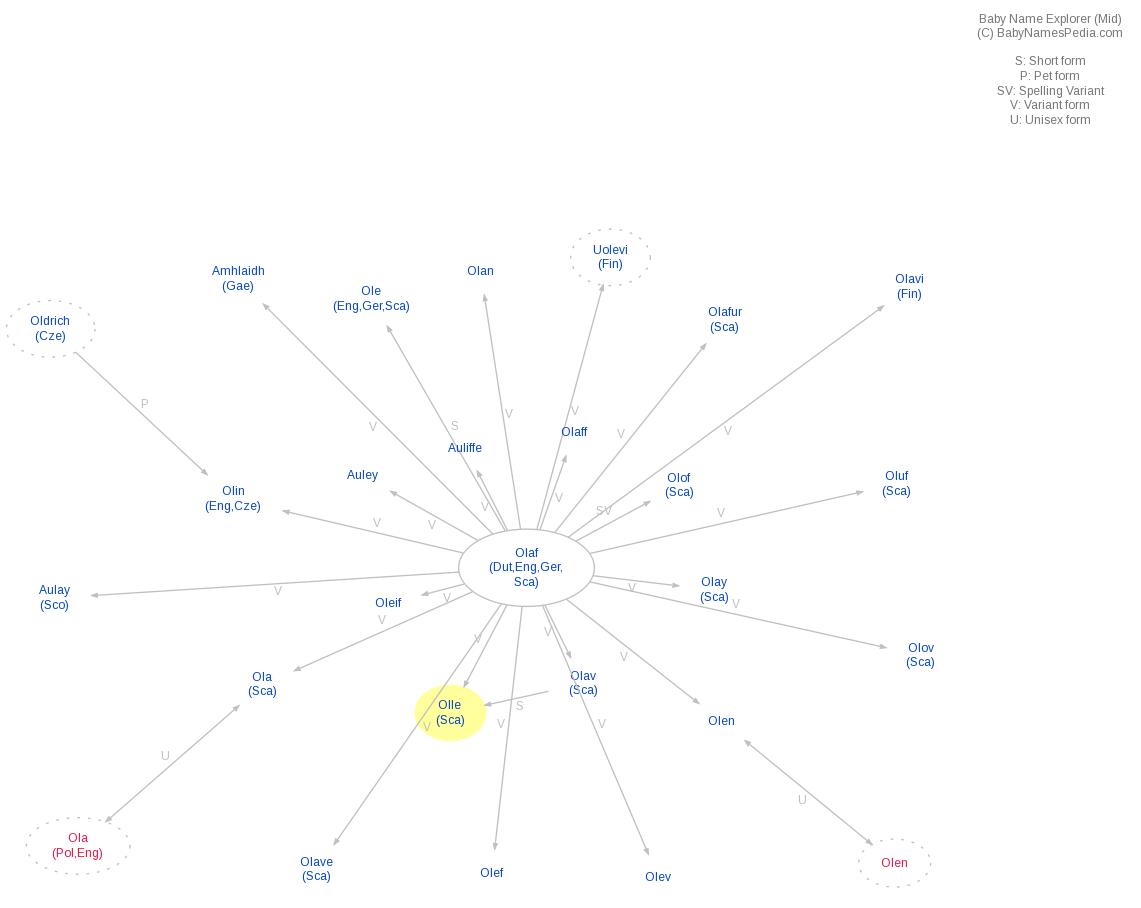