What does Osmund mean?

[ 2 syll. o-smun(d), os-mu-nd ] The baby boy name Osmund is pronounced as AAZMahND †. Osmund is used mostly in English and its language of origin is Old English. Osmund is a derivative of the English name Osmond.

Osmund is not commonly used as a baby boy name. It is not in the top 1000 names. 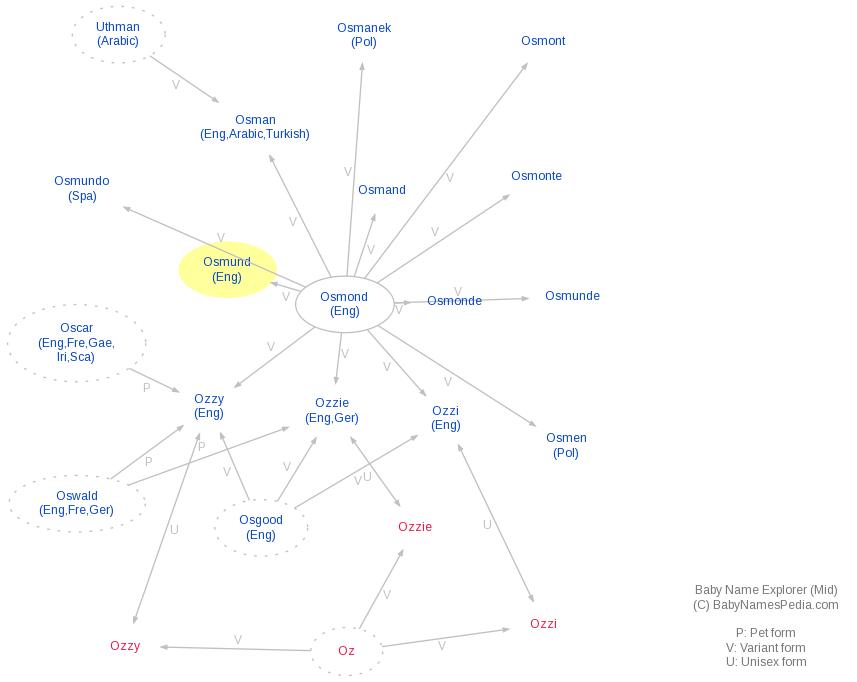