What does Otu mean?

[ syll. o-tu, ot-u ] The baby boy name Otu is pronounced AATUW †. Otu has its origins in the Native American language. Otu is of the meaning 'collecting seashells in a basket'. 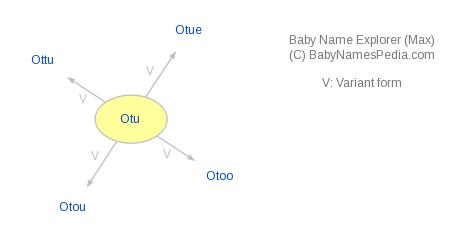