What does Perdita mean?

[ 3 syll. per-di-ta, pe-rd-ita ] The baby girl name Perdita is pronounced P-erDIY-Taa- †. Perdita is of Latin origin. It is used mainly in English and German. The name was first coined by Shakespeare for one of the heroines of The Winter's Tale (1623), derived as the feminine form of the Latin perditus. In the play, the heroine was abandoned and her mother gave the name to her as it meant 'lost'. The name is in modern times associated with one of the dogs so named in Dodie Smith's 101 Dalmatians (1956), which was made into a Disney animated feature and film.

Perdita is not commonly used as a baby girl name. It is not in the top 1000 names. 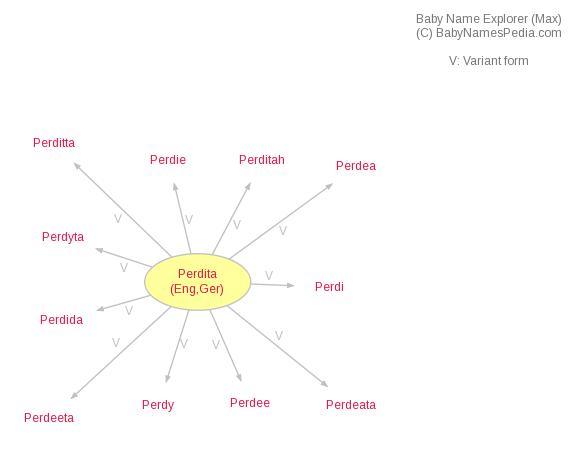